So there’s this caravan of “refugees” “walking” from points south of Mexico to the US demanding asylum.

Here are a few: 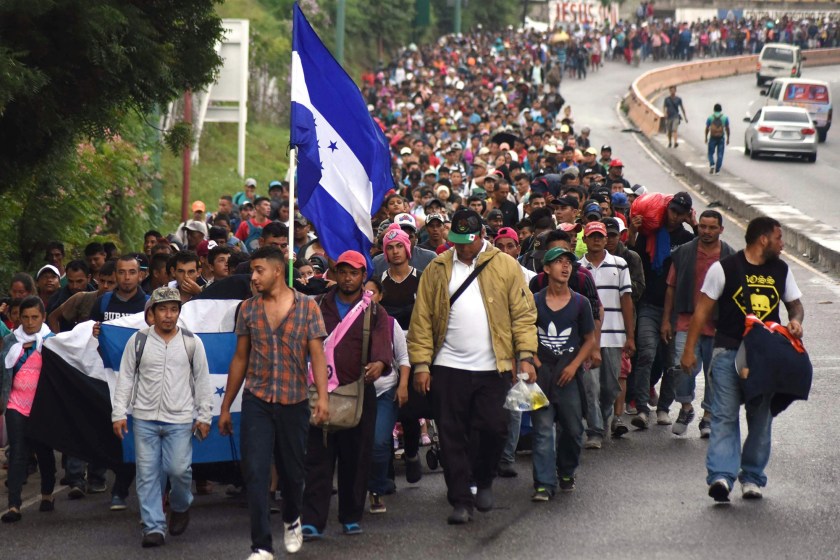 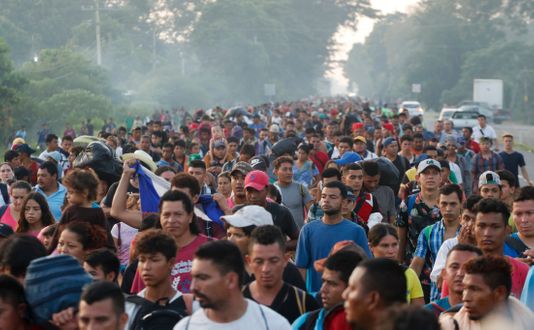 You notice something odd about that mix?  Something missing in a group of refugees seeking asylum?  The vast, vast majority appear to be young adult men (one term is “men of military age).  There are a few women and children but most of it is young adult men in remarkably good condition for “refugees.”

But then, they have to be given what they are doing: 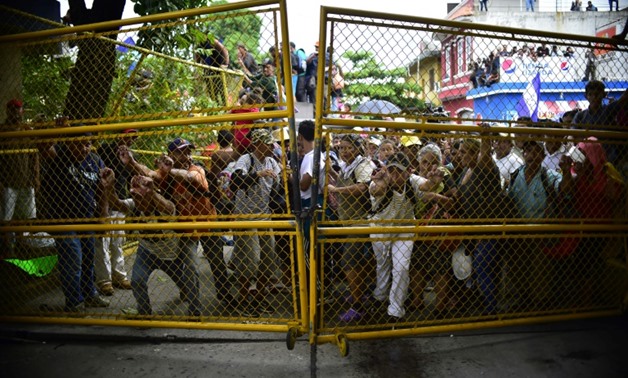 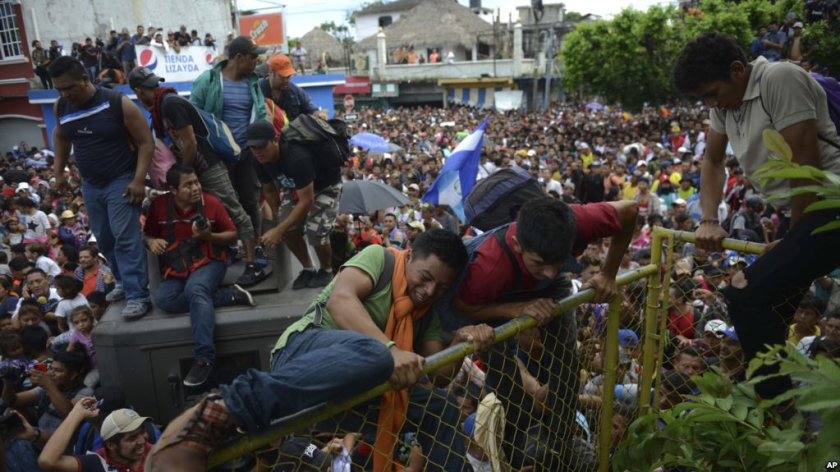 “Peaceful refugees” seeking asylum–storming various borders along the way and crashing them by main force?  Something doesn’t jibe here.

Then there is what their supporters are up to back in Nicaragua: 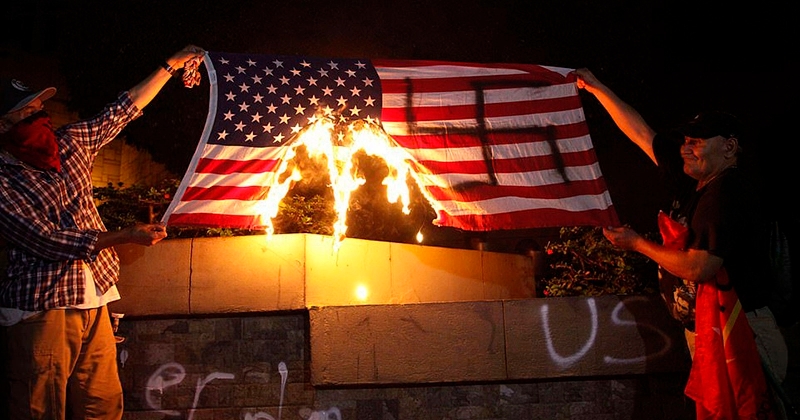 Doesn’t everybody paint a swastika on and burn the flag of the country you are asking to help you?

And the marchers?  What flag are they flying?  Well remember that first picture?

And there’s this one: 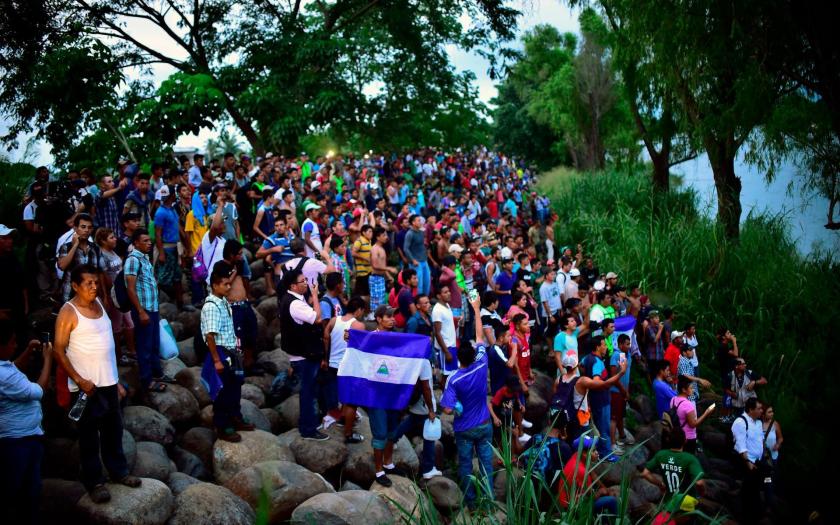 Doesn’t everyone seeking a new life in a new country do so under the flag of the country they are fleeing?

Perhaps somebody should have told these immigrants: 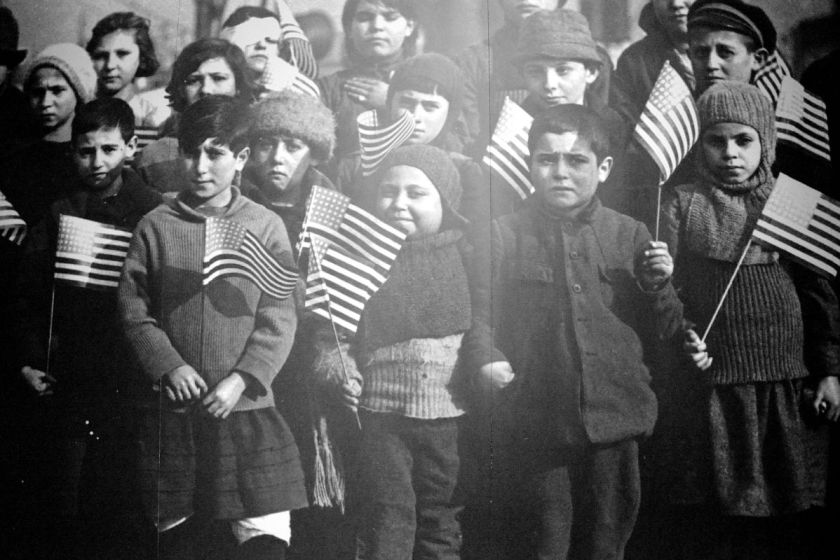 When you add in the timing, it becomes clear this is no spontaneous assembly of the downtrodden seeking a new life in a free land.  This is a carefully orchestrated political ploy of people many of whom actively despise the country they are marching on.

The word for that is not “refugees,” but “invaders.”