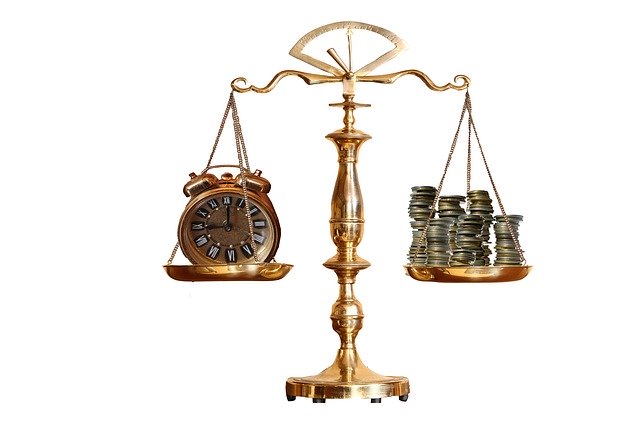 One of the most common mistakes people make with regard to economics is confusing money with wealth.  Wealth, real wealth, is the goods and services produced in an economy.  “Money” can be used to obtain wealth.  You can buy stuff with it.  You can hire people to provide services.  But it isn’t “wealth” itself.

Adam Smith’s great insight, which lead really to the explosion of real world wealth in the centuries since his writing, was that the wealth of a society was not, as the merchantilists of his day proclaimed, the amount of specie (gold and silver) in the public treasury.  It was the sum total of the goods and services available to the society.  It includes the things grown and manufactured locally.  It also includes the things traded for.

Where money comes into it is a convenient method for trading.  If I make chairs, I don’t have to find someone who has something I want that’s willing to provide it in exchange for one of my chairs.  I can sell the chair to someone who wants chairs, in exchange for money, and take the money to use it for something I want.  And I can combine the money from multiple chairs to buy something much more valuable than one chair–or even all the chairs one person wants–like, say, a car.  Or I can divide it to buy things where a chair would be really too much.  I may only want a few toothpicks but wouldn’t really want to trade a whole chair for them?  Oh, sure, if I can make chairs I can make toothpicks, but I would probably be better off spending the toothpick making time instead making more chairs.

Money also brings in a time factor.  I can sell the chair today to buy something tomorrow or next week.  And with that, we bring in a whole host of other things:  savings, investment, credit, inflation, deflation, partial reserve banking, and the concept of monetary policy.

In the end, you have money on one side and the “economic output”–the production of goods and services–on the other.

So, in response to fears over the Chinese Coronavirus, Covid-19, Winnie the Flu, we’ve got a whole host of various shutdowns.  Businesses are being shut down or restricted in numerous ways.  People are being urged to stay home and avoid places where they’ll gather with others.  This has–indeed has to–drastically curtailed economic output not just in the US but in the world.  People are losing jobs.  The economy is tanking.

And so we have folk in Washington talking about a “stimulus”.  One suggestion was to simply send checks to people.  Free money.  A figure of $1000 has been batted around.

This would be a bad idea.

Let me reiterate.  Money is not wealth.  Money can be used to buy wealth, but the wealth itself comes from the economic output of society.  If the economic output is reduced then all the money in the world doesn’t make you any richer.  You just have more money chasing the same goods and services.   There’s a term for that:  inflation.

Real economic stimulus cannot come from sending people checks, increasing the money supply, while still keeping the fetters on economic production.  At best you’ll get a short blip while people quickly buy up the available resources before prices rise to accommodate the new balance of money supply to economic output.  And instituting price controls (which I figure is coming next) simply means that the shelves get empty that much sooner with no production to restock them.  The result will be worse than if nothing were done at all.

If one really wants to restimulate the economy, the way to do it is to remove the economic fetters.  If you absolutely must have restrictions to deal with a pandemic which, as I have said before, I don’t think is anywhere near as bad as portrayed, then find other fetters that can be removed so that people can profitably engage in economic activity producing real wealth (goods and services) for the American people.  And maybe, once the Winnie the Flu crisis is over, consider keeping those fetters off anyway.

In short, freedom, economic and otherwise, remains the best “stimulus.”