Late because I was waiting for a render to finish.

I recently obtained the program Daz Studio (Daz3D) and have been experimenting with it as a possible source for cover illustrations.  The program itself is free.  Where they get their money is in “models” including figures, clothes and accessories, alterations to the models, and various other bits of content.

I stasted by working my way though some of the included tutorials.

The first was a “guided tour” of the user interface which produced this: 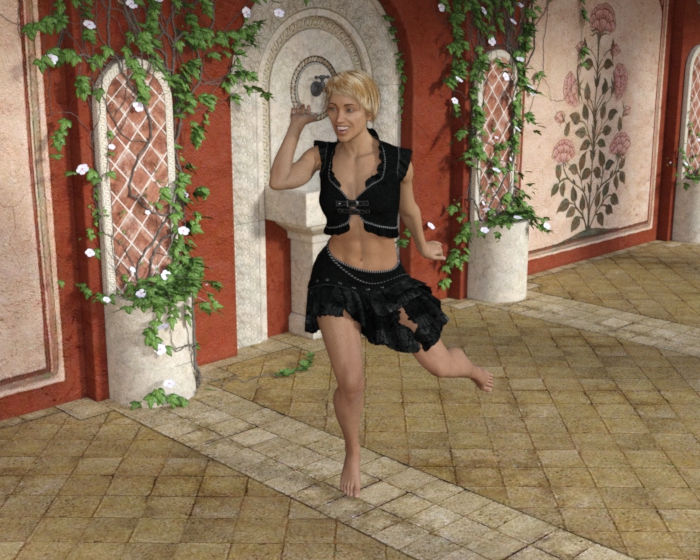 I then proceeded with various other example scenes: 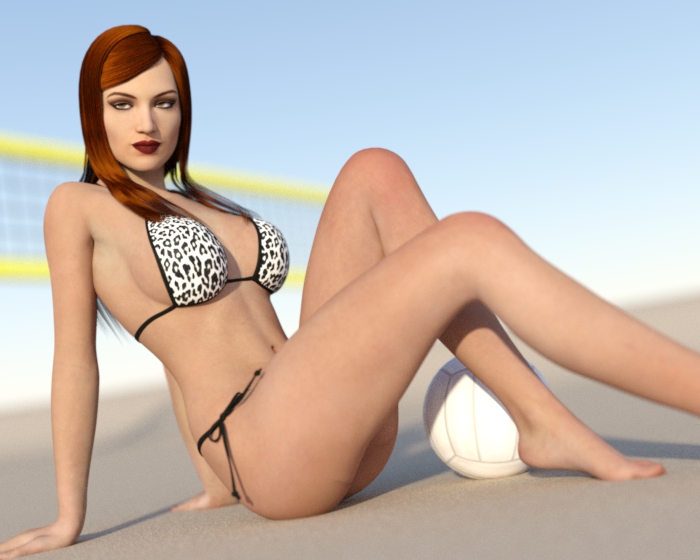 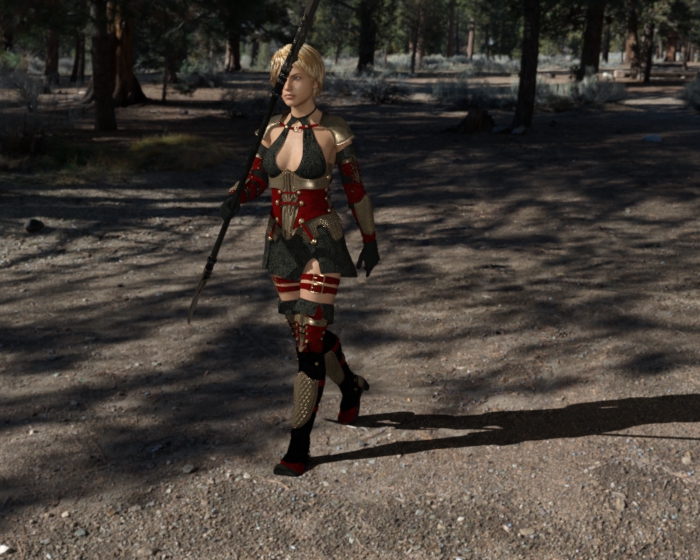 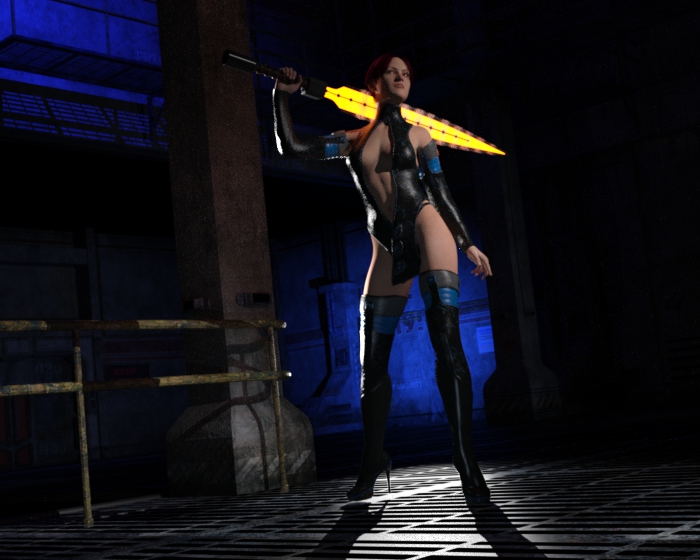 I’ll admit I “cheated” a bit on this last one.  The render was taking longer than I liked so I stopped it at 93% done and the above is the sresult of that.  Good enough, I think.

The software makes pretty intensive use of both memory and processor power.  Task Manager had the CPU pegged at 100% during that final render.

So far, I have used Daz3D for one cover.  I used it to create the “artist” in the cover of Study in Black and Red.

When combined with other sources, and a bit of editing of the graphic itself (specifically I had to change the “do rag” color to show against the background) I created the final cover:

One thought on “Playing with Graphics”