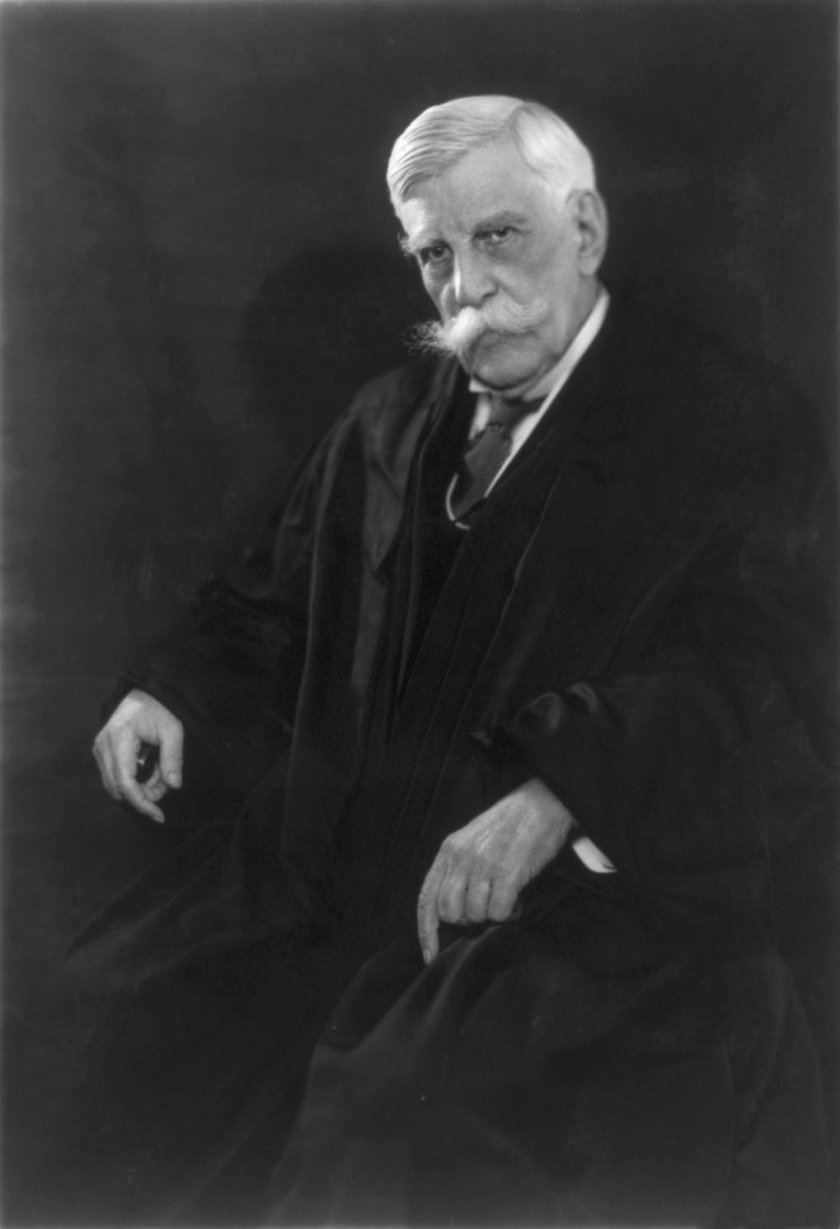 Supreme Court Justice Oliver Wendell Holmes, Jr. said (among a great many other things): “Think ‘things’ not ‘words’.” Words can often confuse matters.  “Things” are often much clearer.  Thomas Sowell is wont to repeat this statement in terms of economics.  And there is much truth to it.

Consider, for instance, the much maligned “unfavorable balance of trade.” This comes from the old merchantilists.  At the time, (before Adam Smith and his treatise on The Wealth of Nations), a nation’s “wealth” was considered to be the amount of gold and silver, specie, that it possessed.  If one imports more than one exports, the result is a net flow of specie out of the country to the folk who were exporting.  More specie going out than coming in meant smaller reserves, less wealth as they saw it.

This use of specie as the measure of wealth was really only of importance to the upper classes of society.  The well-being of the population as a whole was not considered significant.  The nation could become “wealthier” so long as there was more gold and silver, even if that wealth was obtained on the backs of an impoverished population.  Adam Smith’s key insight–that it’s the goods and services available to a population, not the amount of specie, that’s the true wealth of a society and that trade increases that–made the term, as used, obsolete.

The “words” were “unfavorable balance of trade” but the thing was “more goods and services available to the American people”.  The thing promoted more prosperity, and with it more jobs and more wealth, exactly the opposite of what the words brought to mind.

Words, particularly in the political arena, are often used to mask the “thing”.  Words can be manipulated more easily than “things.” The “thing” doesn’t change, but it’s easy to use multiple meanings for a word, and to change the meaning one is using without notice (the Fallacy of Equivocation).

So look beyond the words to the things.  Think things, not words.