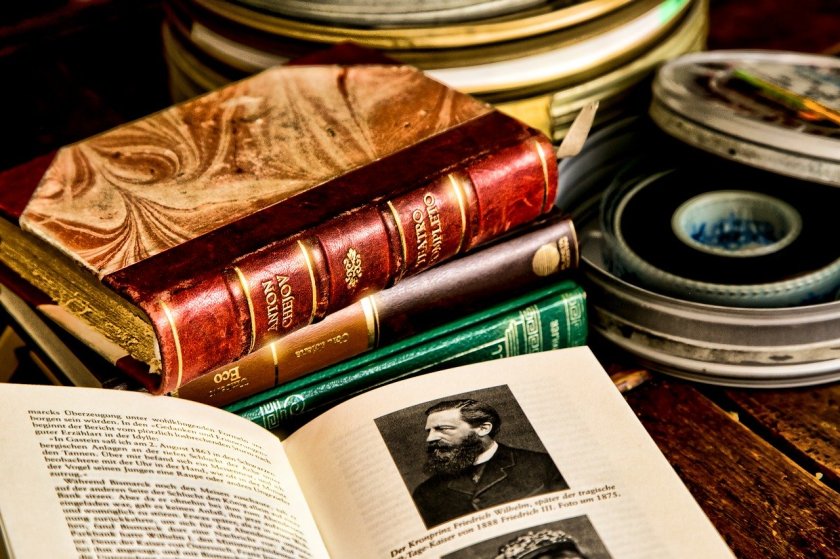 The question was asked elsewhere of folk who consider listening to an audio presentation of a book to be “reading”, why don’t they also consider watching a movie to also be reading?

A movie doesn’t. You’re lucky if the dialog bears more than a passing resemblance to that of the book. The limitations of film generally mean that huge chunks of the book have to be glossed over or outright omitted. A relatively short book read as an audiobook, can be eight hours or more. Three hours is considered a pretty long movie.

And what you see on the screen isn’t your image of the world and the characters, but someone else’s. Indeed, many people feel the need to stick their oar in on the “creative process” of making a movie. They will “interpret” (read “change”) the story of the book in the process of taking it to the screen. Sometimes, the reason’s are legitimate–things that work well in a book won’t necessarily translate well to the screen. An example I use for that from Jackson’s Hobbit movies is his basically deleting much of the trek through Mirkwood. The walking, walking, walking worked well in the novel. It would be purely painful boredom on the screen. (Mind you, many of the other changes–like where in Hel’s Misty Halls did that love story come from–were abominable.)

So, the audio book will be, if not exactly the same story you get from reading the printed page, then very close to it. The movie won’t. The experience will be quite different and the image in your mind, put their because of the director’s and cinematographer’s visions, will generally be quite different.

6 thoughts on “Books vs. Movies”