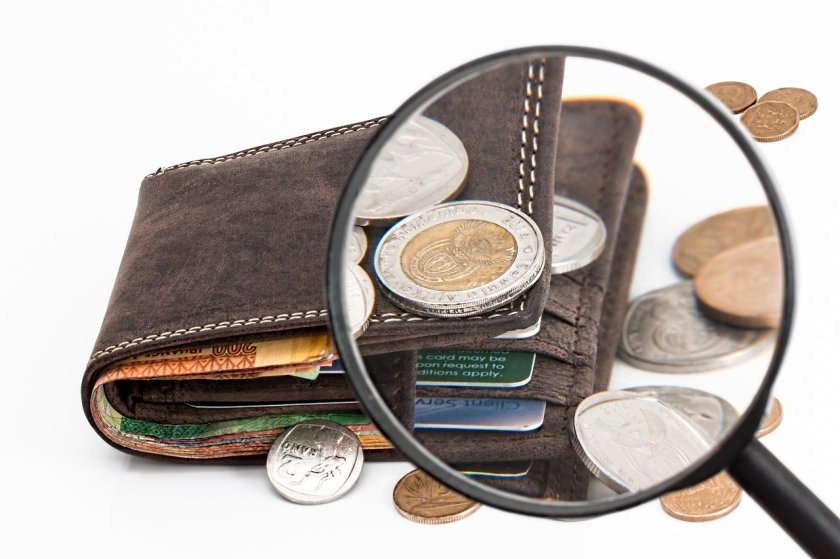 Ask somebody the cost of something and they, more than likely, will point to the price tag.  This, however, is a partial answer at best.

The true cost of something is found in what one has to give up in order to obtain it.  You go to the store and pick out an item.  You hand over a certain amount of money and they hand you the item.  You gave up some money in return for the item.  The cost.  Only the money isn’t all you gave up.

You had to go to the store–walk, take a bus, drive, however you got there.  If you used motorized transportation, you had to pay something whether it was fuel for your personal vehicle, fares for public transit (or taxes for publicly funded transit).  That, too, is part of the cost.

Did you spend any time researching the item?  Comparing it with other, similar items, to determine which fit your needs, and budget, better?  That time could have been spent on other things.  Therefore, that, too, is part of the cost.

Did the money come from savings or investments?  Well, to put the money into savings and investments in the first place meant foregoing whatever else you might have spent it on.  That other stuff could have meant nicer meals (could have had a more expensive steak instead of the fried chicken). It could have meant doing more or going more places on vacation (or taking a vacation at all). It could have meant making your own coffee rather than going to Starbucks.  But something was foregone in order to make that investment, the return on which is being used to buy a good or service now.  Those foregone opportunities are part of the cost.

And, of course, all of the other things one might buy with the money if one didn’t buy the particular item in question is part of the cost.

Once you start looking at the cost as the sum total of all the things one foregoes in order to obtain a particular good or service, many things start to become clear.  In my Intro to Microeconomics class back in college, the instructor said “middle men reduce the cost of goods”. The room, as you might imagine, objected strongly to that statement.  It is, however, true.  The price  of a good or service to me is increased by the existence of merchants, warehouses, distribution channels, and such things.  However, having goods available locally instead of my having to traipse across the country (or the world) to where they were produced, being able to buy a wide variety of the things I want in one place (a supermarket or department store or, wonder of wonders, both combined into one store) rather than dozens of specialty stores, and having standards of quality established so that I don’t have to spend the time to become an expert in any item I wish to buy in order to get decent goods all reduce those other aspects of cost.

When people consider whether a particular purchase is “worth it” they they are making, often at an unconscious level, an assessment on whether all the various aspects of cost come to less than the value, as they perceive it, of the item being purchased.  And those costs and values can change.

“I’m too tired to cook; let’s go out.” The time cost of preparing one’s own family’s meal is higher than the price difference of eating out at a restaurant.  Decision made.

“I’ve got a new recipe I want to try.  Let’s go get the ingredients, come home and try it.” And now the “time cost” becomes part of the value since it’s for a new and interesting recipe.  Different decision made.

Yes, I can get cheaper strawberries at the “you pick” farm about an hour outside of town.  But “about an hour outside of town”.  The time cost of driving an hour each way, plus the time spent picking, as compared to the time cost of grabbing a box of strawberries in the fruits section of the supermarket while I’m already there for other things really doesn’t justify the difference in price.  Once in a while making the experience part of the value perhaps, but not as a regular thing.

And so we have “you pick” places and supermarkets, because the cost and value is different and different people will make different decisions.  Even the same people will make different decisions at different times.  That is the power of the market, providing the means to accommodate if not all then the vast majority of those decisions.  It doesn’t take a plebiscite.  It doesn’t take any government mandate to determine “there’s a need.” All it takes is there being enough people wanting it for someone else to see value in providing it.  That’s why although only a tiny fraction of the US population rides horses on anything close to a regular basis, there are still (probably–numbers are sketchy) on the order of 22,000 (80% of 28,000) full time farriers (blacksmiths who specialize in fitting shoes to horses) in the US.

And that is why the market will always outperform the Minister of Nail Production.

5 thoughts on “The Cost of Things”