Save myself some time today.

A good many years ago (early 90’s) I was on an online service known as GEnie (run by General Electric, thus the capitalization). In the “Science Fiction Roundtables” another author by the name of Daffyd ab Hugh (who at the time identified as libertarian and clued me in on differences within libertarianism such as minarchist and anarchist). I’ve long since lost track of him and have no idea what directions he’s gone since. That said, he formulated the following:

“In politics do not attribute to stupidity what can be explained by malice. The truly powerful are rarely stupid.”

Even in the case where the public face is stupid, look to the malice of said public face’s handlers.

Or to paraphrase an expression:

Once is ignorance. Twice is stupidity. Three times is malice aforethought. 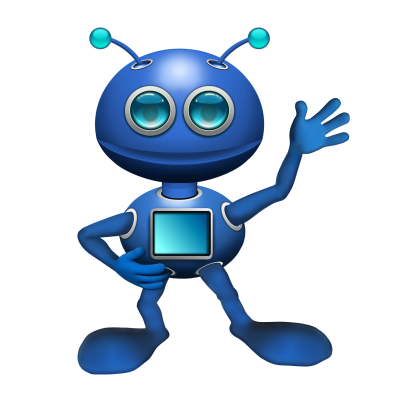 Image by maciej326 on Pixabay

It has long been discussed, when talking about public figures “is this malice or stupidity?”

I remember the previous administration inciting this question, and I don’t remember that it was ever resolved.

Post 2016, having observed both the transparent malice and rampant stupidity of public figures (mostly, but not all, on the left) as well as the way they think that stupid malice or malicious stupidity are attractive, has led me to formulate a new axiom, which I first stated inverted, but RES suggested it this way, and it seems to be more fitting: sufficiently advanced malice is indistinguishable from stupidity.

Let’s take the case of our former president. For reasons that a child psychiatrist should have made sense of long before the man came of age, he hated and resented America, the (white) grandparents who raised him, the mother who didn’t desert him…