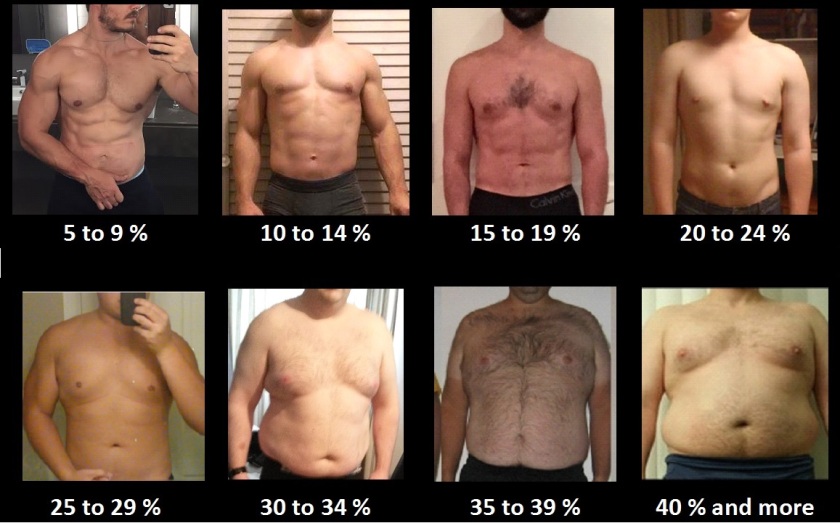 Things have been kind of rough lately.  Other posts go into some of the reasons why.  Other reasons, well, they’re not my story to tell, or not entirely anyway.  So, I’ll grab what positive news from my personal life that I can.

On that note, I note that my weight has been hovering around 200 lbs. It’s dipped below that a couple of times but not consistently…yet. OTOH, my waist is down to 31 3/4 pretty consistently. Looking in the mirror, I’m starting to see some separation of my muscles, particularly in the forearms and less so in the thighs. But the thing I note most is that I’m starting to see just a hint of separation between the sectors of the abs. It’s nowhere near anything anyone would call “washboard abs” but there’s a bit of hint of it. So the electronic “smart scale” with the app set to “Athlete mode” and giving a reading of 18% body fat is probably about right.  I seem to be in the ballpark judging by the pictures up top.

BMI is wonky.  29.7 which is at the very high end of “overweight” and just shy of “obese.” I should note that my best ever weight, when I was bicycling 1-4 hours a day, six days a week (training for competition), was about 170.  My sister on a visit back from college, asked my mother “what is he doing to himself?” apparently thinking I was bordering on anorexic.  Nevertheless, that would still have classed me as “overweight” according to BMI.

And people use that as some kind of judge of healthy weight?  I don’t think so.

4 thoughts on “Rough Lately, but…”