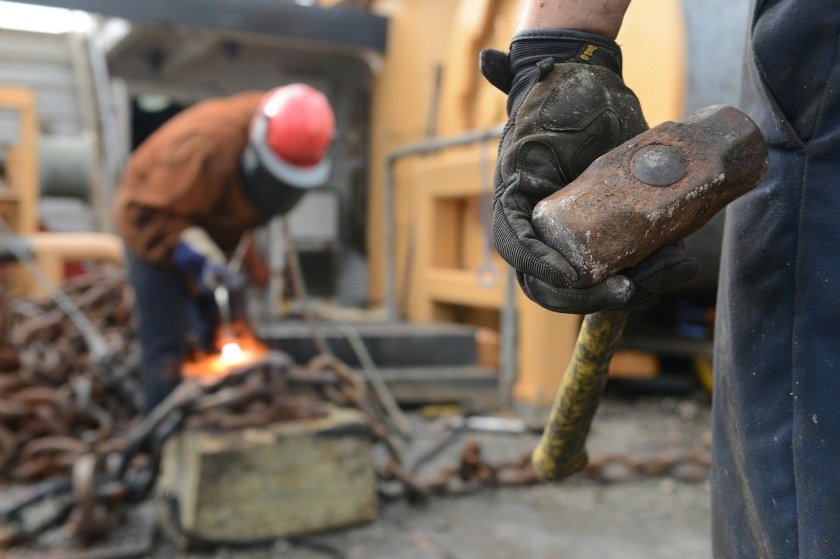 The suggestion has been made that destroying property, which can be replaced, is not “violence.” Others have suggested that since it’s not “violence” per se, it’s perfectly acceptable as political protest.

Okay, strictly speaking “crimes against property” are not “crimes against persons”–property crimes vs. violent crimes.  However, the idea that this makes it a perfectly valid form of political protest is ridiculous.

One thing people bring up is the Boston Tea Party.  I have dealt with the Boston Tea Party before and it is in no way comparable to the riot, vandalism, and looting currently going on.  In the Boston Tea Party they were organized.  They very carefully limited their damage to the specific thing against which they were protesting (the tea of the British East India company which had the backing of the British government).  One man who attempted to keep some of the tea for his own use was prevented from doing so.  Damage done to property not of the British East India company, specifically a padlock they had to break to gain access to the tea, was replaced the next day.  Nobody was hurt and nothing other than the specific target of their protest was damaged.  And nobody used it as an excuse to enrich himself by looting.

But let’s address the idea that property is replaceable.  The specific items might be replaceable, but what you cannot replace, what no one can replace, is the time and effort, the bits of my own life, that went into obtaining that property. That is gone forever and I can never get it back. So, by destroying or taking that property, what you are doing is taking those bits of my life away, and neither you nor anyone else can ever replace them.

And here’s the thing, the only way I can replace the specific items damaged or taken is by spending more bits of my life to acquire them.  They don’t magically reappear by the wave of a hand.

“But…insurance” some will say.  The problem there is that insurance. costs. money.  More bits of my life spent to “protect” my property from people like you (person in the article linked above).  And the more property you damage, the higher the “risk” the insurance companies have to assess, and thus the higher the premiums I have to pay–the more “bits of my life” that have to be spent to protect other bits of my life from you.  Mind you, depending on how the risk pools are generated I, personally, might not have to pay the full cost of the increased risk.  Other people whose risks weren’t increased may be assessed higher premiums to cover my increased risk caused by people like you.  In that case, you’re not taking bits of my life.  You’re taking bits of their lives.  It’s no better for your case.

“But…government.  Government can reimburse the loss.” And once again, that merely changes whose lives you’re taking bits from.  Government doesn’t magically create the stuff for reimbursement from nothing.  People still have to be put to work producing that stuff.  And if government is paying for it, that means people have to be taxed (or worse, the currency inflated) to pay for it.  That’s pieces of all those people’s lives taken away because “it’s just property and property can be replaced.”

You might try to salve your conscience by saying that all this activity replacing stuff that’s jobs for lots of people.  That’s good for the economy.

Only it isn’t.  It’s the Broken window Fallacy.

You see (if you didn’t bother to watch the video, I’ll sum up the conclusion here):  All the economic activity that stems from replacing the lost stuff (repairing the broken window in the video), could just as well have stemmed from producing new stuff.  We, as a nation, are poorer by the amount of new stuff (and that includes goods and services both) we could have produced with the resources instead used to replace lost stuff. (BTW, the bad guy in The Fifth Element was clearly all-in on the Broken Window Fallacy.)

By rioting, burning, looting, and vandalizing, you are making our people poorer, not just “the wealthy” (however you define that term this week) but everyone.  And you are taking not just bits, but big chunks of people’s lives.  And how many chunks, between them, add up to a life.  Taking a thousand bits from a thousand people, each bit, say, amounting to a mere six weeks of someone’s life (and many of those destroyed businesses amount to a lot more than that)?  That’s 115 “life years” you’ve taken.  How is that better than taking 115 years from one person?  Combined, you’ve stolen a life as surely as if you killed a young child.

So, no, it’s not “just property.” In a very real sense it’s people’s lives.