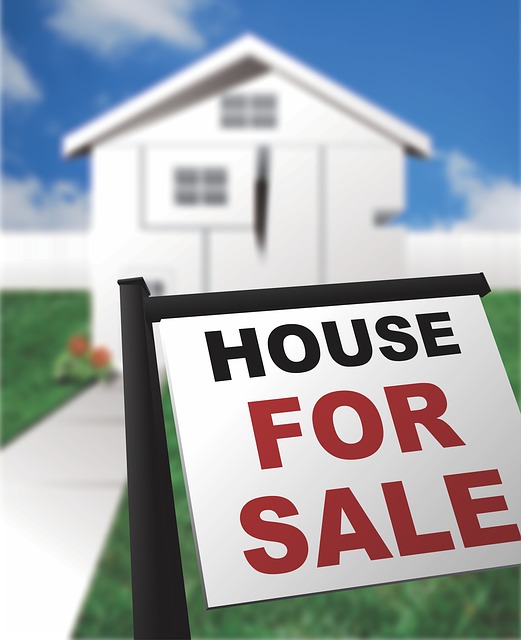 People tend to get upset when you suggest that if they like a particular government or form of government so much that they should go where they already have it.  I can understand that.  It’s a lot of trouble to pull up stakes and relocate to someplace that would supposedly be more congenial.  Of course it’s also a lot of trouble to force the changes that one might want on the unwilling here.

OTOH, America was built on that very concept of “if you don’t like it, move.” The Pilgrims wanted a place where they could raise their families without other religious influences (not for religious freedom–they had that in Amsterdam) so they moved.  Daniel Boone thought that first South Carolina, then Kentucky was getting too crowded, so he moved.  Other folk wanted a piece of land to call their own where they could build a life of their own so they moved.  Folk wanted economic opportunities they weren’t finding at home so them moved.

“If you don’t like it, move” is one of the foundations of American history.  Yet there is a problem today.  Today the folk more likely to actually follow that philosophy, the folk who want social and economic liberty, the folk who want to live and build their own lives with the minimal interference of government, don’t have anyplace to go.  There are no more frontiers into which they can expand.

People have said to me “If you like guns so much, go start a country where they’re allowed.”  To which my answer of course is, “We did.  You’re the one set on changing that.”

Is it really too much to ask to leave one place on the planet where individual liberty, individual responsibility, and conservative/libertarian (small “l”) values are given more than lip service?  Just one?  Why are you so adamant to take away the last place on Earth where what I value is given any more than the barest lip service (and even that not much these days)?

Oh, some wags will give me a snarky “if you hate the government so much, move to Somalia.” However, what I want is a Constitutional Republic of sharply limited powers where maximum individual liberty is the goal and only such government as serves that goal.  “To secure these rights, governments are instituted among men, deriving their just powers from the consent of the governed.” At no point in there did I say that I wanted to live in a failed state controlled by competing warlords whose power is near absolute within their particular territories and where I can be quite sure the “international community (read “France and Germany, mostly Germany”) would be sure to intervene to prevent me from actually doing what would be necessary to build the kind of state I want to live in.

Please, just leave me one place where I can live my life in peace.  Just one.