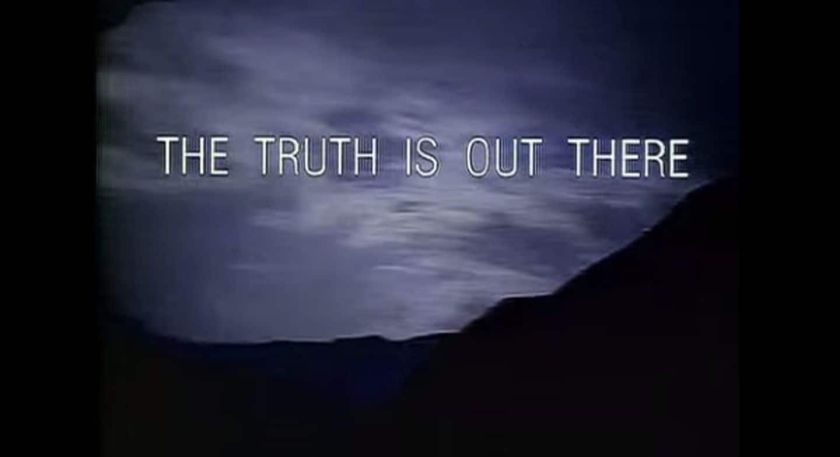 I’m not usually one to go in for conspiracy theories but, well, this was remarkable.

Okay, not just “remarkable.” This is scary. I was talking with Athena in the car about how maybe I should get a trenchcoat to wear with a fedora (not a Trilby bit a proper fedora). This was a face to face conversation, nothing online.  My phone was present and being used to play music through the car’s sound system.  I haven’t searched for either item online, neither through search engine nor at vendors such as Amazon. Closest I’ve come is a recent order of a tailcoat (what appears to be a nice velvet tailcoat that’s scheduled to arrive tomorrow).

So I’m scrolling through my FB feed and I’m seeing ads for trench coats.

I’m not big on conspiracy theories, anyone who follows me should know that, but, I mean, damn. I’m used to seeing ads for things I’ve searched for.  I mean, that’s one of the things “cookies” does–keep a record of searches you’ve made that vendors can use for targeted ads.  I don’t even mind that, really.  Getting ads for things I’m actually interested in is, frankly, a benefit.  Of course, sometimes when I, say, purchase a new valve for my toilet Amazon apparently thinks I am now starting a collection of toilet valves because they keep trying to sell me more.

If it’s not coincidence (and other folk reporting similar things suggest that it’s not) it’s a remarkable display of technology.  First, the easy part is the microphone on the phone has to be active (with voice activated things like Siri or Google Assistant, this can be taken as given) and communicating with the remote server.  Then, speech recognition has to be working being able to find contextual clues to tell that not only that I’ve mentioned trenchcoats, but that it was in a context of buying one.  There are lots of things that I mention every day with my phone nearby that don’t show up in ads.

I wouldn’t exactly all that artificial intelligence, but it’s a pretty good expert system to be able to essentially nail that there was something I was looking to buy and provide me with the correct targeted ads offering it.

Now, as a means of pairing up stuff people want to sell with people who want to buy that stuff that’s a pretty positive thing.  But… What else could this ability be used for?  What else is it being used for.  Who has access to that information and to what extend are they putting in their own “look for this” stuff?

The potential is there for enormous abuse.  Unfortunately, I really don’t know how to possibly fix that aside from, well, if you don’t want things you say to be publicly accessible, don’t say them within “earshot” of any phone or network connected computer which has a microphone.  Ditto for cameras.