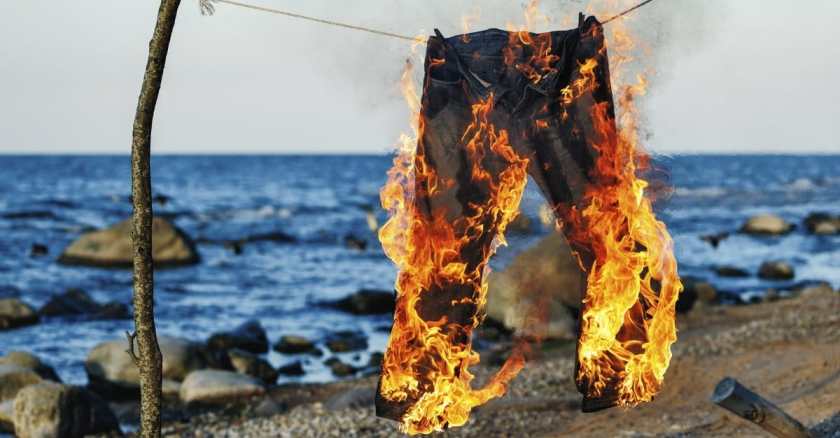 Violent crime, including gun crime, is down.  It’s been coming down since the early to mid 90’s.  There have been a couple of times where it rose slightly for a couple of years (although nothing compared to how it had been falling) before continuing its downward trend.  There is no epidemic of gun crime no matter what the politicians, what the media, is telling you.

While events such as Parkland are horrific, the simple truth remains that there are something on the order of 98,000 schools where no such events have happened.  Although they get media coverage far out of keeping with their frequency, events such as Parkland or Sandy Hook or the like are exceedingly rare.  There are far more things to worry about, and deal with, than “mass shooters”.  The simple, ordinary, everyday bullying that goes on all the time but doesn’t make headlines is far more a threat than mass shooters have ever been and are likely ever to be.

“Assault weapons”, whatever they mean by the term this week, generally describe rifles of moderate power–the AR pattern rifle in the most common caliber (.223 Remington or 5.56 NATO) is near the bottom end of centerfire rifles in terms of power–about 1300 foot-pounds.  A common deer-hunting cartridge, the .30-30 Winchester has about 1800-1900 foot-pounds, with a larger bullet to cause a larger wound cavity.  The venerable .30-06 has on the order of 3000 foot-pounds, similar to that of the shotgun recommended by former Vice President Joseph Biden.  And they are semi-automatic, that means one bang per pull of the trigger.  Playing games with words like “fully semi-automatic” doesn’t change that.  Still one bang per pull of the trigger.

Background checks?  While I don’t advocate abolishing the current system (largely because it would be wasted effort at this point) the simple truth is that it’s utterly worthless when it comes to keeping guns out of hands of criminals.  When a sale is “denied” the felony committed by a prohibited person attempting to purchase a firearm is rarely prosecuted.  So the criminal is able to go on and find alternative methods of obtaining a gun if he wants one.  They can be stolen or purchased on the black market.  Most gun used in crime are stolen.  No background check in the world will prevent that.  Background checks are a red herring, serving no useful purpose.  They don’t stop criminals from getting guns.  All they do is increase the cost (the checks aren’t free, where do you think the money for running the background check system comes from) and hassle for law-abiding gun owners.

And the 2nd being about hunting?  Even their own arguments show that’s a lie. “It says well regulated militia” they say.  You think militias were formed to hunt deer?  Militias are formed to protect the people and the state.  Deer aren’t generally a threat to either.  Their argument about well-regulated militia is nonsense and is not the restriction on RKBA that they claim, but that they make the argument with regularity shows that the 2nd being about hunting is a lie.

So, no, there are no “misconceptions” here.  They are lying, pure and simple.

8 thoughts on “They Misspelled “Lies””